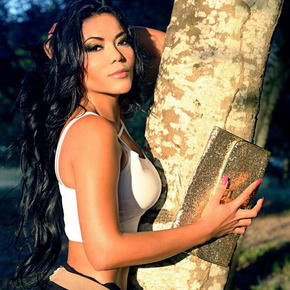 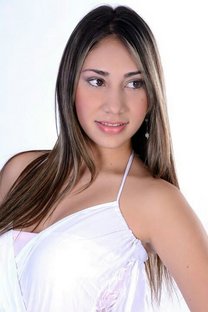 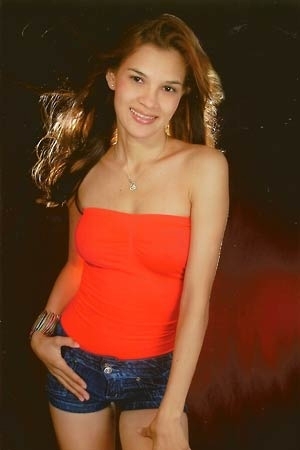 In Cartagena Colombia women are friendly, outgoing, cheerful and very sincere. Like many other Latin girls, Cartagena women have a lively nature and a very tender way to see both life and the role family has in it. You will love to meet them in real life, especially after browsing the profiles of women in Cartagena and understanding they are really looking forward to finding a kind man to spend the rest of their lives with.

Cartagena Colombia has a great reputation as a city for finding a loving devoted wife. I'm sure you would like to know how Cartagena women are like. Am I right? They are many times shy at first, but you will soon discover she is a lively carefree woman who loves to let herself go.

Cartagena women are outgoing, friendly, and self-confident. They love music and dancing, so get ready to learn some new moves during your Colombian dating tour. Wondering if it is easy to approach or talk with a Cartagena woman? No problem. During the dating socials, you will be able to meet and enjoy the company of a few dozen Colombian ladies. Just ask the members of our staff or a translator to introduce you. The office will be happy to arrange dates, and help you with planning your outings.

Fun things to do with your Cartagena girl

Cartagena's list of places to visit and see is so long that I suggest you to start with the most popular spots in the city, focus on your Colombian date and decide to return and see the rest. She will be more than pleased.

Start the tour of Cartagena by checking out the city walls and the fortresses that compose the protective ring of Cartagena de Indias. Visit the Castillo de San and the Navy museum. Then take a look at the Plaza de los Coches (or the Square of Carriages - where you can still find horse-pulled carriages that serve like "taxis" around the area). Maybe you would also like to take a look at the Inquisition Palace (if your Cartagena girl agrees to see the torture chambers, of course).

Next, go for a cup of excellent Colombian coffee with your date. Would you like an extra tip, which is usually kept secret? Spend a day at Playa Blanca (White Beach). Cartagena women love this beach.

Cartagena (pop. one million) is very important in Latin American history. Facing a large bay in the Caribbean sea, Cartagena de Indias (the formal name of the city) was founded in 1533 and it soon became important because of its calm bay waters. Spaniard colonizers in the Americas thought it was an ideal place to have one of their more important seaports in the continent (the other one was El Callao, in Peru). As a result, Cartagena became one of the trading capitals between Spain and its colonies a few decades later. The city became so important during the 17th century, the Spanish king commanded the Holy Inquisition to establish its main courts there.

One reason Cartagena was so important during that time period was because it became a storehouse of the riches South American colonies produced. Therefore, it was constantly attacked, raided and put under siege by English, French, and Dutch pirates during colonial years. Peace came only after 1821. Cartagena is a great city with hundreds of stories to tell.

Are you ready to meet Cartagena women on our next romance tour to Colombia?